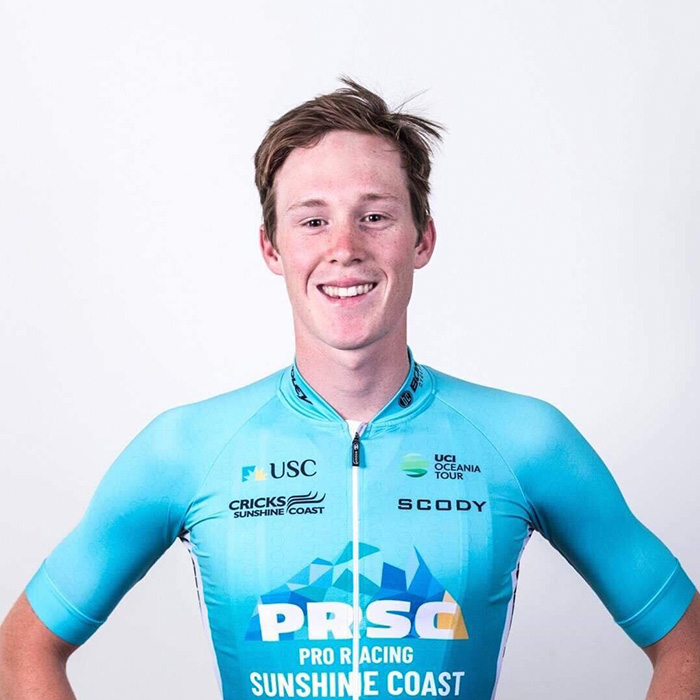 Zack was diagnosed with stage 3 lymphoblastic lymphoma in October 2015 . He was 16 years old. Only 6 weeks prior to his diagnosis Zack had won a medal in the National Road Cycling Championships so it completely turned his world upside down. Most of his 2.5 years of treatment were spent in Melbourne at the Royal Children’s Hospital during which time he had many allergic reactions and infections including a very scary neutropenic sepsis which doctors thought was from the flesh-eating bacteria necrotising fasciitis. Despite such battles, Zack remained devoted to his bike and trained and raced when he could whilst on chemotherapy. Zack attended 2 National championships whilst undergoing treatment and maintained a scholarship with the Tasmanian Institute of Sport. In between Zack exercised regularly both for his general fitness but also for the mental health benefits. Zack firmly believes exercise was a huge factor in the positive outcome of his health.